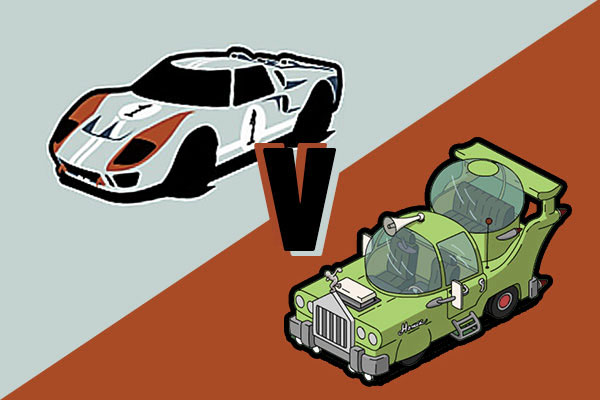 During the portfolio development process, the most important thing is the collection of samples that demonstrate the skills that the designer has. When you have many samples, the choice is reduced to choosing between relevant and recent.

The obvious choice would mean that recent projects would be chosen since they’re the ones that, in theory, were created under current roaming, guidelines and parameters. However, recent is better than relevant?

In the technology industry, some designers choose the samples of the projects according to the level of participation and freedom/responsibility allowed on the results, derived from the level of involvement that the client/company was willing to allow according to their objectives or professional confidence.

An example of this can be seen in the 2019 film: Ford vs Ferrari [This is just a metaphorical exercise to use as an illustration], in which the objective of the working relationship between the car designer, Carroll Shelby, and the Ford Motor Company, is to build a car that surpasses Ferrari in the Le Mans race. Carrol Shelby is hired for his experience designing and driving race cars, and Leo Beebe is the one who represents Ford managing and monitoring the development of the vehicle.

Initially, Shelby is in charge of solving the functional and design problems of the first prototype, and Beebe is the one who directs its creation by guiding exactly what he thinks Shelby should do, how he should do it, and even suggesting to the pilots that they should drive.

The results of the race day of the year aren’t as expected, since the car has functional and driving faults that Shelby had warned about. At this point, every defeat is an opportunity for improvement, so after several dramatic events in the story, Shelby is fully entrusted with the responsibility of perfecting the second version of the prototype and the freedom to choose his pilot at his discretion. which generates the expected results in the next race.

Of course, with this example, I don’t intend to ensure that the designer is necessarily right because other roles such as managers or directors would be unnecessary, however, the results to a certain extent do reflect the level of trust or permissiveness that the client is willing to give to the specialists.

The designer isn’t only the one who makes a car look incredible, he’s also the one who arranges the elements to make them work, he optimizes the elements arranged to work for the driver and do what they’re supposed to do in the environment. Some designers will genuinely subordinate themselves to the norms that the client has and that the project requires, they’ll support the vision of the person who directs and they’ll provide quality to the development of the project. However, if the designer reveals opportunities for improvement and they aren’t considered or ignored, these opportunities are likely to be missed.

Thus, if the negative results were as predicted, the designer’s collection of exhibition samples is reduced and the balance between the relevant begins to tilt with respect to the recent. If your project doesn’t appear in the portfolio of the designer who participated in its management, it’s probable that the project has unresolved opportunities for improvement.

You wanna know more about this project?  Contact me!

Rostros de la Cultura Colombia [Countenances of Colombian Culture], is a project of the Ministry of Culture of Colombia that presents a sample of the work and passion of millions of Colombians around culture and national arts. Each ‘Face’ brings together a series of... 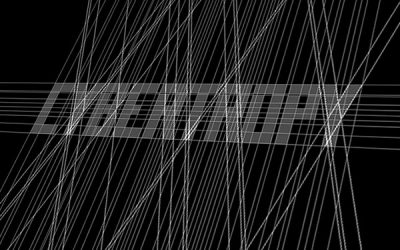 Thales of Miletus, the famous greek philosopher, used to say: "The hardest thing in the world is to talk about yourself, and the easiest thing is to talk about others.", which in a certain way we have adopted by adjusting our resources thinking about the user: the...